Thank you to all who served

As a veteran, on this day set aside to honor those who served, I am deeply humbled and thankful for all those who served before me, alongside me, and after me.  Your service to this country is a debt we can never repay. But this year is also different, especially for transgender veterans like myself.  Because this year, thanks to new policies in the military that allow transgender individuals to serve openly, we are truly celebrating all veterans for the first time. 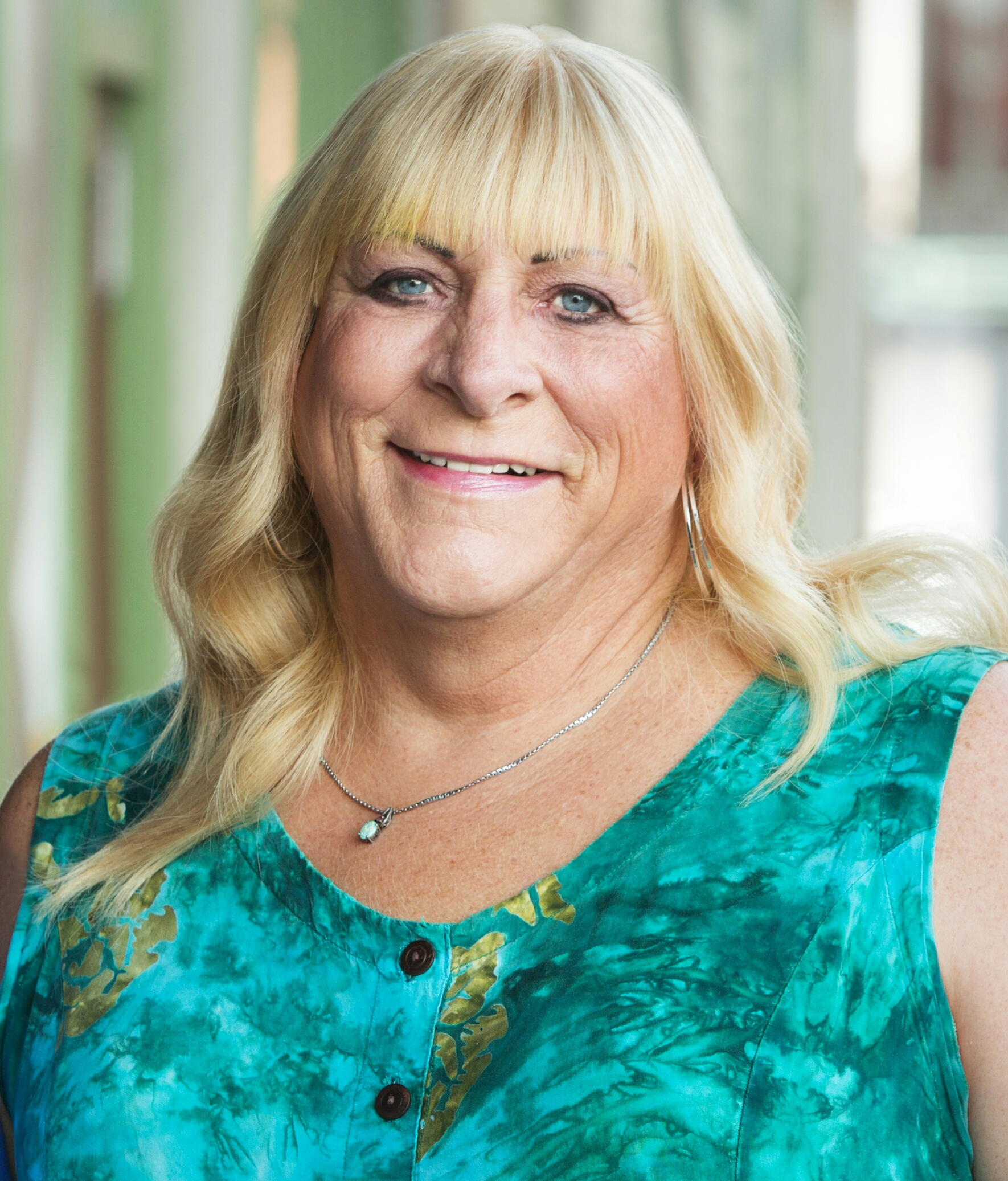 I enlisted in the Army in 1975 and served as a paratrooper and radio and communications specialist with the rank of sergeant. I have served my country in Germany, England, and Norway, and in 1990 I was medically retired with an honorable discharge.

I was almost 22 when I went into the service during the Vietnam War. I figured that I would go into service and do everything I could to get the girl out of me. Of course, that didn’t work.

But I learned so much from my military career and I am honored I had the opportunity to serve my country with some of the best people I know.  (People I am still friends with today!) I was a dumb private being trained by Green Berets, and that training – and the leadership and accomplishment that came with that – has stayed with me throughout my entire career.

When I left the military, I knew I was still a woman.  I would experiment with dressing over the years, but I wasn’t ready.  People didn’t talk about it and I wasn’t sure how to be who I knew I was.

But five years ago, I finally made the leap to live my life as who I really am and started living as a woman full-time.  I was nervous at first, I work in a male-dominated field.  But as I started to have conversations with people, I got total support from everyone.  What I got from most people was, ‘Good for you,’ or ‘I’m proud of you for being who you are.’ I was shocked, relieved, and overwhelmed with the support I received.

What is so important for people to understand is this is how I have internally experienced myself my entire life: From some of my earliest conscious memories, to this very moment my gender identity has been consistent within myself. I was not made this way by an event, or a person. Nor did I wake up one day and decide that maybe it would be more fun, more exciting, or more interesting to be a girl. I already was one. One does not decide their gender identity; it just is. All one needs to do is look inside themselves to see this is empirically true.

But what saddens and angers me, is that while my friends, family and the United States Military has recognized me as a person, so many others do not.  The wave of anti-LGBTQ legislation sweeping the nation, and unfortunately our state, does not only aim to restrict our right as citizens, but threatens our lives as well.  So-called bathroom laws endanger me no matter which bathroom I use.  If I go into the men’s bathroom, I could get beat up for being a woman, if I go into the women’s bathroom I could get arrested – what am I supposed to do?

Despite this, I’m still hopeful.  When I told one of my army buddies about my transition, he told me I could have come out to him while serving back in the early 70’s and he would have accepted me.  Moments like that give me hope for the future, and make me so thankful for my time in the military and for all the veterans who have served our great nation.